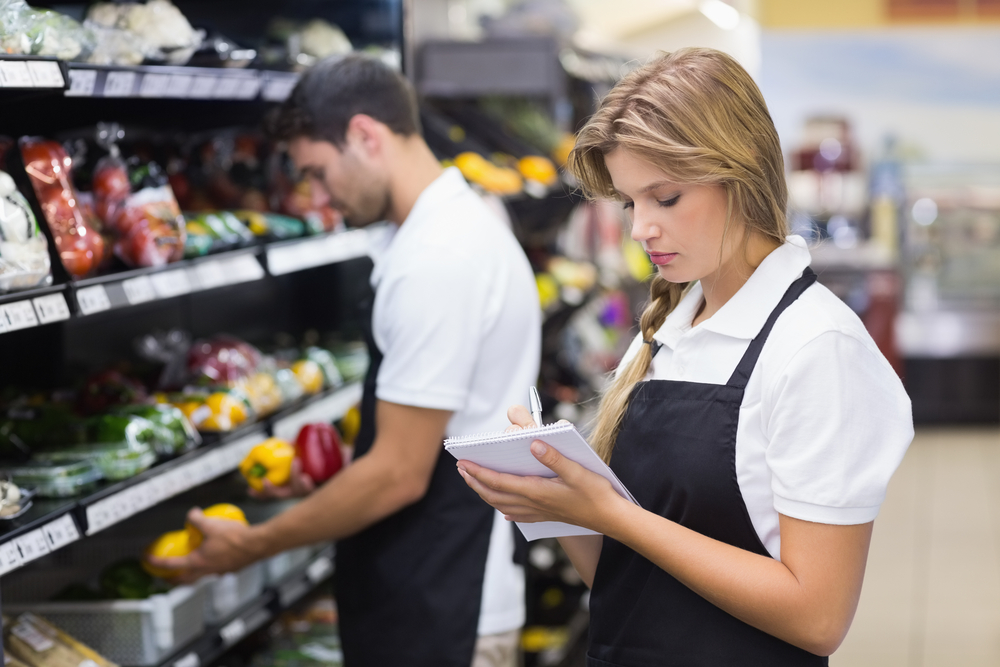 Europol published the EU Serious Organised Crime (SOCTA) 2021 Report, analysing also the infiltration of criminal activities within the food sector. - The Italian Ministry has published the 2020 report, summarising the efforts undertaken against food frauds. 70 thousand controls all over the Italian territory led to the seizure of22 million kg of products (for a total value of 21 million euros). - The Italian authorities seized 4 477 tons of tomato sauce (total value of 3 million euros) mislabelled as “Made in Italy”, but in reality produced with tomatoes from non-EU countries. - Science Direct has published a review providing an overview of the frauds in the olive oil sector and future solutions to tackle the phenomenon. - UK: An online review highlights and assesses food fraud and authenticity throughout the food supply chain, with a special focus on UK and the Covid-19 pandemic. - The Pakistan authorities seized 750 kg of fake tea leaves produced by mixing used tea leaves, soda and non-food grade colors. Hygiene conditions were not respected as well. In another operation, 1 ton of substandard tea leaves were confiscated because of preparation with non-food grade colors. 800 kg of spices adulterated with bran and other unhealthy ingredients were seized by the Pakistan authorities. - According to the Ukraine State Service of Food Safety and Consumer Protection, in January- March 2021 milk and dairy (especially butter) were the products most subject to food fraud, usually with the presence of non-dairy fats. Mislabelling was the second most common fraud. - Dominican Republic: More than 25 people have died, and other 80 have been affected, after drinking alcoholic beverages illegally produced with methanol and refilled into empty bottles of famous brands. - According to the International Trade Commission of the United States, seafood caught via illegal, unreported and unregulated (IUU) fishing with an estimated commercial value of 2 billion euros was imported in USA in 2019 from e.g. China, Russia, Mexico, Indonesia and Vietnam..

See this article inside Digicomply