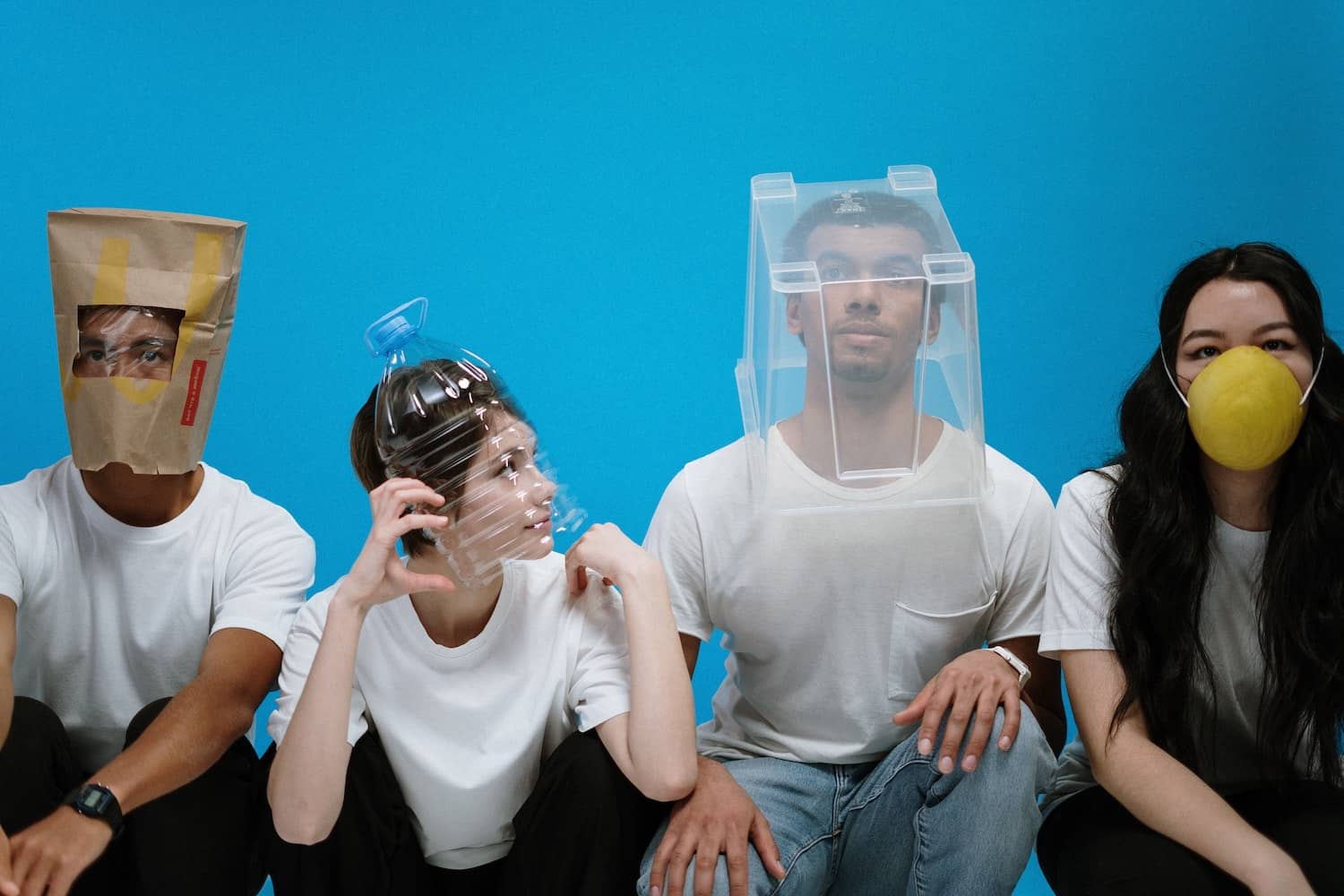 Several microplastic fragments were first found in the human placenta. The study - conducted in Italy, funded by MIUR and published on Environment International - sheds the light on the levels of exposure to microplastics and public health risks. The researchers took human placenta samples from 6 women giving birth at the San Giovanni Calibita Fatebenefratelli hospital on the Isola Tiberina in Rome. The material was analyzed at the Vibrational Spectroscopy Laboratory of the Polytechnic University of Marche. 12 microplastic fragments (ranging in size from 5 to 10 μm), all pigmented, spherical or irregular in shape, were found in 4 of the 6 placentas samples examined. 5 on the fetal side, 4 on the maternal side, 3 on the chorioamniotic membranes. The origin of microplastics All particles were characterized in terms of morphology and chemical composition. The analyzes made it possible to identify the chemical formula or the pigments used. Three samples were identified as colored polypropylene, a thermoplastic polymer, while for the other nine only pigments could be identified. From the pigments a hypothesis on the origin, each pigment identified is an indicator of the possible source of contamination. Some examples among those analyzed: yellow iron hydroxide oxide is the pigment used for coloring polymers (plastic and rubber) and in a wide variety of cosmetics, such as BB creams and foundations, copper phthalocyanine and phthalocyanine are used for coloring plastic materials (polyvinyl chloride, low density polyethylene, high density polyethylene, polypropylene, polyethylene terephthalate) and for finger paints, violanthrone is mainly used for dyeing fabrics (cotton / polyester), upholstery products, adhesives, fragrances and air fresheners, ultramarine blue is mainly used in cosmetics. Soap, lipstick, mascara, eyeshadow and other makeup products.