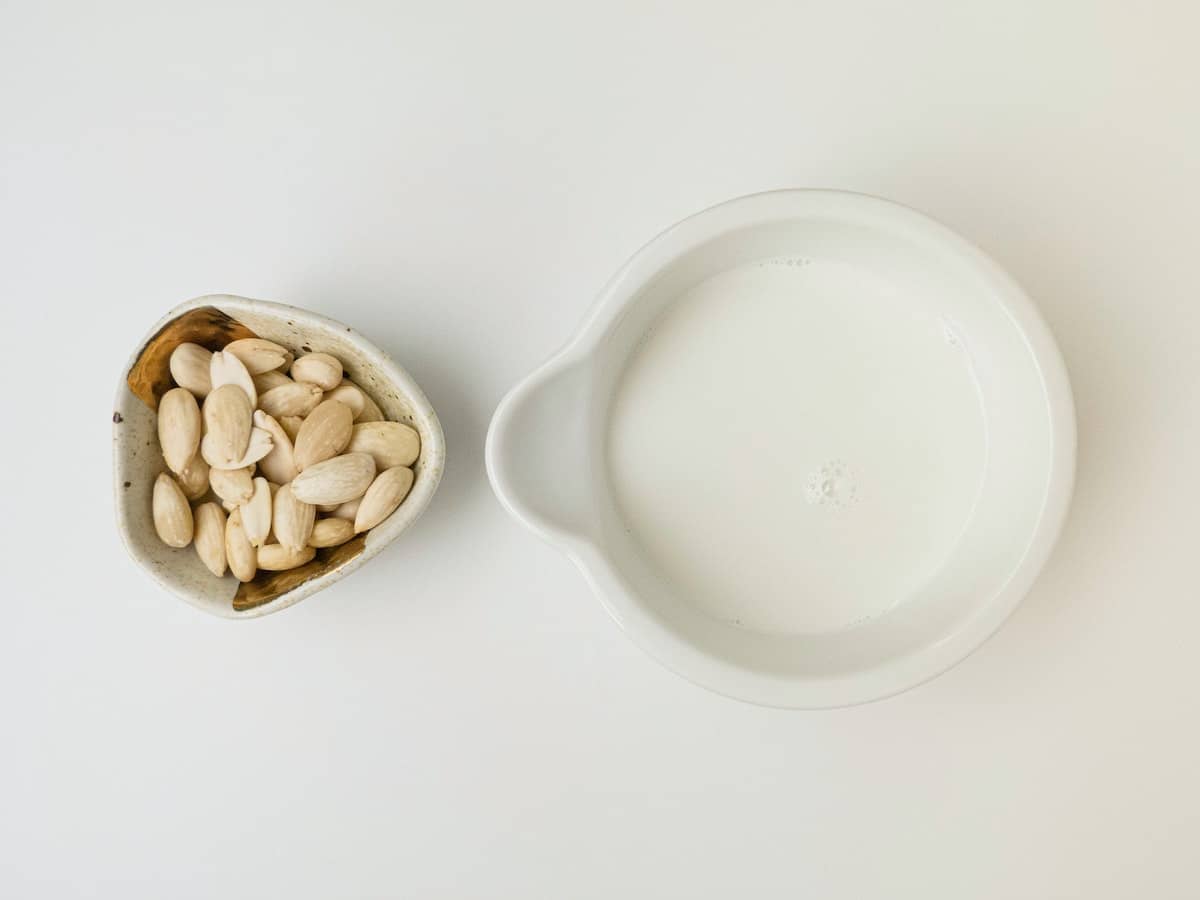 Leading oat milk brand Oatly and the owner of Flora margarine are spearheading a campaign to overturn new proposed EU rules that could have dire consequences for vegan food companies. A ruling by the European Court of Justice in 2017 has already banned vegan food producers trading in the EU from using terms such as “oat milk” and “soya yoghurt” on packaging. But if new rules known as Amendment 171 are approved, producers will not be able to use terms or imagery on packaging which refer to or evoke dairy products. If interpreted broadly, the amendment could prevent them from including claims or denominations such as “dairy”, “creamy”, “yoghurt-style dessert” or “does not contain milk”. They would also be unable to use packaging designs that call to mind dairy products, such as yoghurt pots or milk cartons. Even simply showing climate impact by comparing the carbon footprint of their products with dairy equivalents could become illegal. So how did it come to this – and does the vegan industry have any chance of preventing these new rules from going ahead.