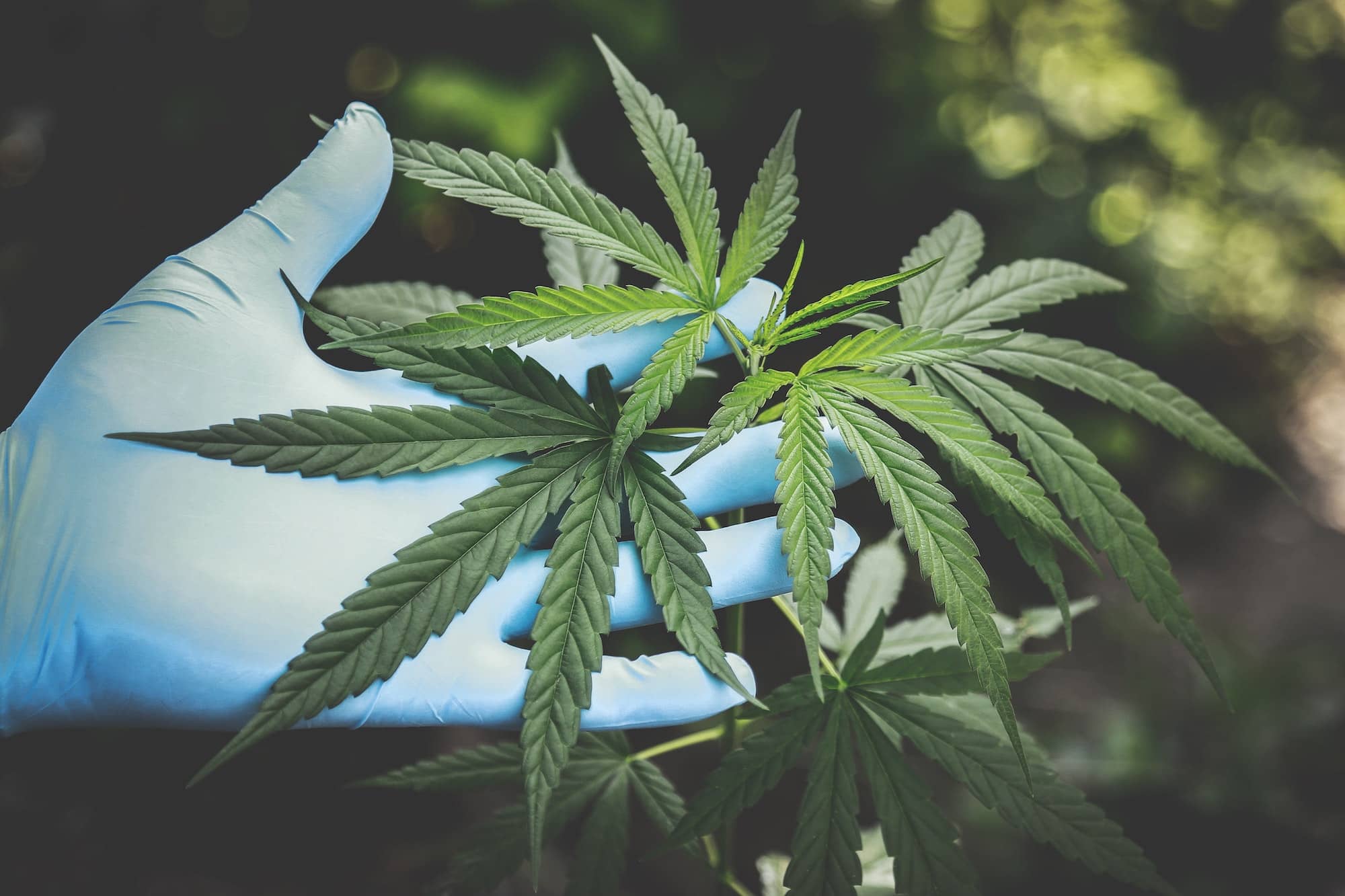 In January 2019, the European Commission decided to classify extracts of the hemp plant Cannabis sativa L. and derived products containing cannabinoids, such as cannabidiol (CBD) oil, as “novel foods.” Several companies have started the authorization process for CBD oil to be used as a food ingredient. On December 3, 2020, the European Commission announced that it had reconsidered its position after the ECJ’s ruling and concluded that cannabidiol should not be considered as drug within the meaning of the UN Single Convention on Narcotic Drugs. Authorization process for cannabidiol as a novel food ingredient can now resume. EFSA is expected to finalized its review of the existing applications for authorization in 2021.