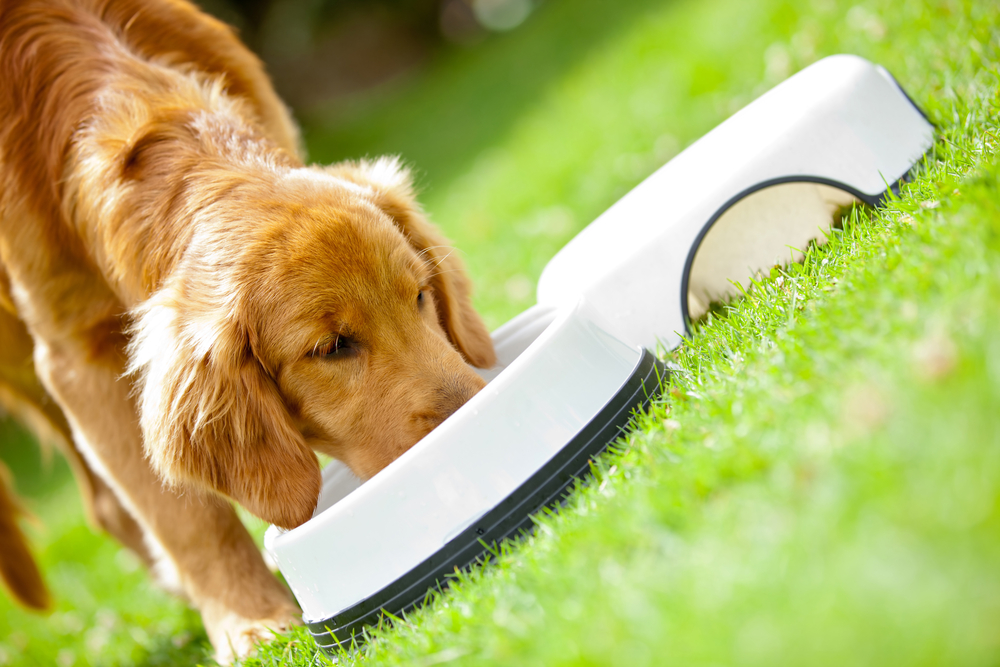 A study in Switzerland has identified feeding pets raw meat could be a potential source of Shiga toxin-producing E. coli (STEC) for people and animals. Giving domesticated animals raw meat-based diets (RMBDs) is becoming increasingly popular, but can be the source of human STEC and other infections. Researchers evaluated the occurrence of STEC in commercially available RMBDs, also known as Biologically Appropriate Raw Food (BARF), in Switzerland. Findings were published in the journal Microorganisms, saying that in a total 20 different serotypes were identified by whole-genome sequencing, which confirmed STEC strains by comparison to STs in the Swiss National Reference Centre for Enteropathogenic Bacteria and Listeria (NENT). “Considering the low infectious dose and potential disease severity, the high occurrence of STEC in RMBDs poses an important health risk for people handling raw pet food and those with close contact to pets fed on RMBDs,” according to the report.