ALOE VERA: AN UPDATE FOR EUROPE? 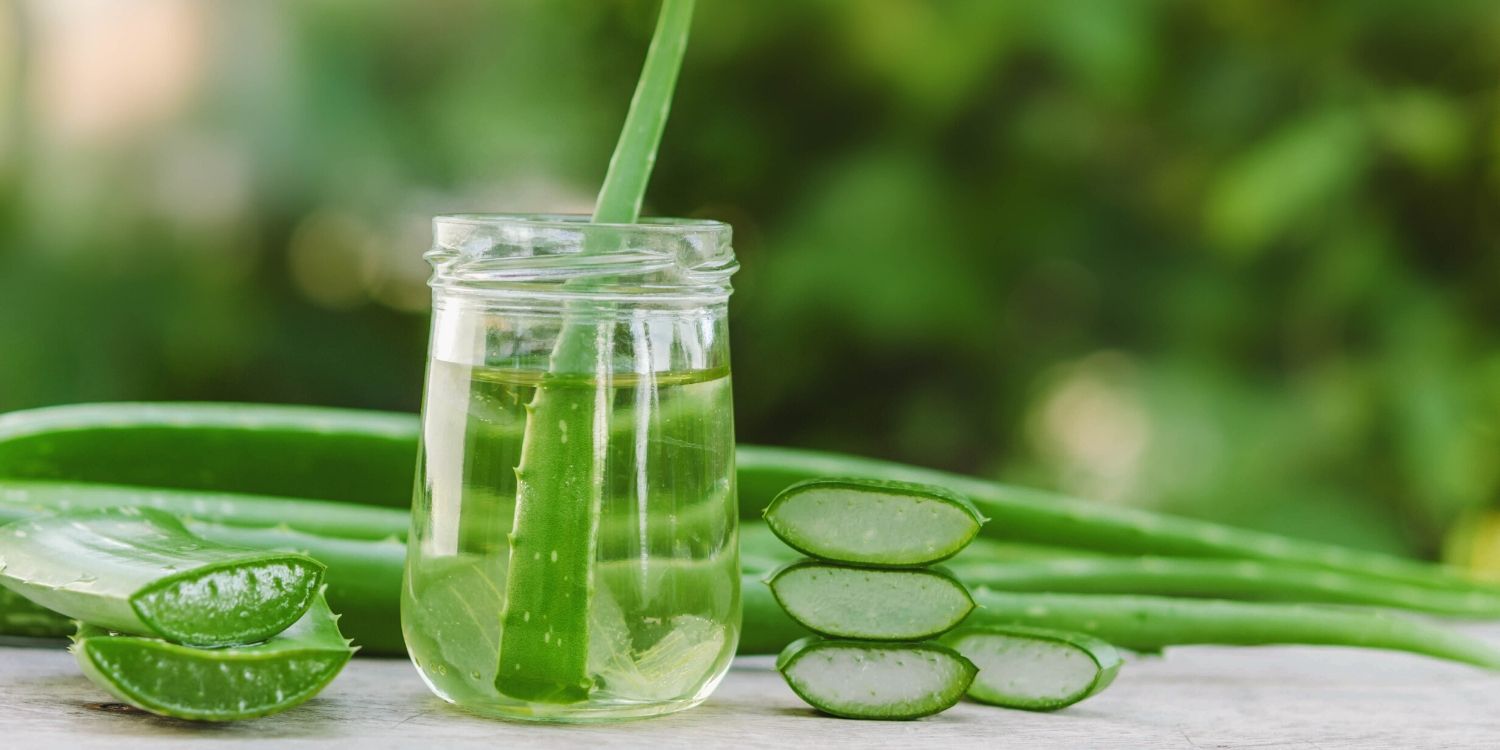 Aloe vera use can be traced back to Ancient Egypt. Its various properties mean it has been widely used in cosmetics, foodstuffs, and in the health industry. In recent years, consumers have developed habits concerning its regular digestion and use because it is deemed to be healthy and natural. However, concerns are now growing over possible side effects from long-term use, including links to cancer. The jury is now out; what does this mean for Europe’s aloe vera industry?

The plant produces two substances that can be used in consumer products – a clear gel and a yellow latex. Their benefits have been recognized by the cosmetics, food and health industries for a long time. The clear gel that can be consumed as a foodstuff or used as a topical medications for skin conditions, and the yellow latex is orally ingested as a treatment for constipation.

Uses of aloe vera include:

Aloe Vera as a Raw Material

The various parts of an aloe vera part have different qualities. These include:

Inner leaf gel is the plant part most widely used in the food industry.
HADs are primarily found in the outer layer of the leaves, in the latex found between the green shell and inner leaf. The EFSA has initiated evaluating these substances for safety3.

Despite the predicted growth in the global aloe vera market, the EFSA investigations and the Prop 65 listing may negatively impact the market. Other factors influencing international trade in the raw material include:

While there is considerable trust in aloe vera among consumers, the opinion of the EFSA is bound to have a significant impact on European and global markets for aloe vera. The current discussion concerning the safety of HADs is being closely watched by both manufacturers and associations, such as Food Supplements Europe (FSE).

Ultimately, for governments, the industry and consumers, the question that needs to be answered is, is aloe vera safe or not?

However, before and after the publication of the 2013 EFSA opinion, various Member States raised concerns over the authorization of HADs-based products in food and the European Commission asked the EFSA to initiate further investigations.

In vitro studies showed some genotoxic evidence, likely due to the presence of HADs. However, the same genotoxic evidence was seen even when the HADs had been removed from the aloe vera samples. This would suggest other components have similar effects and therefore a safe daily intake could not be set

Stakeholders operating in the European market should be aware that upcoming regulations should address safety concerns regarding individual chemical components, extracts, and extract type (pulp vs whole leaf). It should detail what can be considered safe, as well as addressing the questions that remain open regarding general safety.

Manufacturers and consumers might consider coffee cherry tea as an alternative. The herbal tea made from the dried skin of the coffee fruit is already being used as an ingredient in some beverages as it has similar laxative benefits to aloe vera. Coffee fruit is classified as a novel food by the EFSA7.