New breeding techniques and their impact on GMO regulations 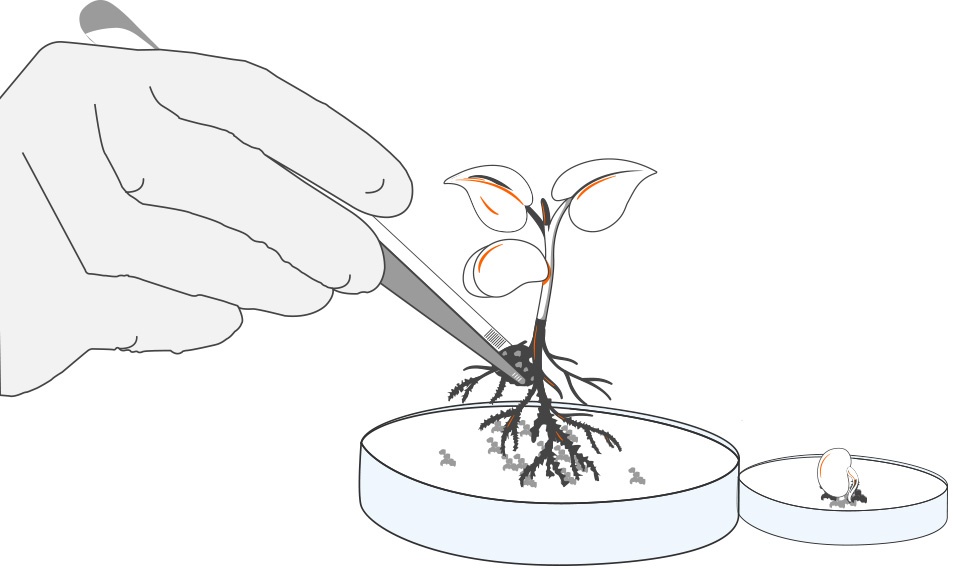 0 Comments
The European Court of Justice (ECJ) made a landmark decision in the field of GMOs stating that new breeding techniques (NBTs) fall under the scope, and obligations, of the GMO directive in the EU.

In the EU, the legal framework for GMOs aims to protect human and animal health, as well as the environment, ensuring a safety risk assessment procedure of the highest possible standards, prior to the placement on the market of a GMO. There are five main legislation pieces, and among them Directive 2001/18/EC on the deliberate release of GMOs into the environment and Regulation (EC) No. 1829/2003 on GM food and feed [2]. As Reg. (EC) 1829/2003 states [3], no GMO for food can be placed on the market unless it has been subject to a prior authorization; similarly, there is a zero-tolerance policy on non-authorised GMO material in feed. The GMO directive regulates the deliberate release of GMOs into the environment and their placing in their EU market, and foresees a thorough risk assessment procedure, as well as traceability, labelling and monitoring obligations [4].

In addition, the Directive 2001/18/EC defines GMOs as ‘an organism, with the exception of human beings, in which the genetic material has been altered in a way that does not occur naturally by mating and/or natural recombination’,but specifies that certain techniques, and the organisms obtained by those, are excluded from the directive; one of these techniques is mutagenesis [4].

And here’s where the whole issue lies. In ‘conventional’ genetic modification techniques, whole piece of exogenous (i.e. foreign) DNA, e.g. a gene that is responsible for pest resistance, are inserted into the DNA of the target organism in order to confer a beneficial trait (e.g. pest resistance) to a target organism (e.g. a plant). The location of insertion however is rather random and can’t be targeted and can lead to disruption of host DNA [5, 6].

Unlike conventional genetic modification techniques, new genome editing techniques allow for precise modifications (e.g. turning on genes, silencing them, or tweaking them to function better) of the target organisms own DNA. This is done without introducing foreign DNA, and by mimicking natural biological processes where alteration of genetic material occurs spontaneously (e.g. mutagenesis) and as such, changes done by genome editing can be indistinguishable from those that are generated by natural mutations [5,6].

In addition, the precision of the process means that by large, unintended effects are rare, and their occurrence is much lower when compared to traditional breeding techniques. Finally, with some NBTs, it is impossible to distinguish the cause of changes as being natural or as being the result of genetic manipulation [6].

As a result, NBTs can be a headache for regulatory approval processes of GMOs around the world. Recently, USDA has already indicated that crops generated through genome editing do not constitute GMOs and therefore are not subject to the associated regulations [7]: ‘Under its biotechnology regulations, USDA does not regulate or have any plans to regulate plants that could otherwise have been developed through traditional breeding techniques as long as they are not plant pests or developed using plant pests. This includes a set of new techniques that are increasingly being used by plant breeders to produce new plant varieties that are indistinguishable from those developed through traditional breeding methods.’

And what is happening in the EU? This brings us back to the ECJ imminent decision; the ECJ was asked (because of a national dispute in France) to produce a ruling especially on the mutagenesis technique, which is one of the NBTs. In advance to the ruling, the ECJ Advocate General already produced his opinion [8], which, although not binding, it often foretells how the ruling will go. In this case, the opinion states that, provided certain conditions are met, organisms obtained by mutagenesis are exempted from the obligations of the GMO Directive.

As expected, the stakeholder opinions are divided on this issue, and there are voices both for- and against- a ruling exempting mutagenesis from the obligations of the GMO directive [1, 9]; critics say that such a ruling opens a backdoor for biotechnology companies to introduce unregulated GMOs in Europe, while supporters say that this will bring a new era of precision breeding and a lot of advantages in crop science.

Of course, as the Advocate General states, ‘by inserting the mutagenesis exemption, the EU legislature did not wish to regulate that matter on the EU level. Accordingly, that space remains unoccupied and, provided that the Member States respect their overall EU law obligations, they can legislate with regard to organisms obtained by mutagenesis’ [8].

The Court of Justice of the European Union in its latest press release has ruled that, 'Organisms obtained by mutagenesis are GMOs and are, in principle, subject to the obligations laid down by the GMO Directive' [1], going against the opinion of the advocate general stated above. The Court argued that, organisms obtained by mutagenesis are indeed GMOs, within the meaning of the GMO Directive, and therefore organisms produced by such techniques are subject to the obligations of the GMO directive. In addition, the risks posed by these new techniques are not less than the result of established genetic modification techniques such as transgenesis, which are thoroughly regulated. In the same ruling however, the court stated that the GMO Directive does not apply to organisms produced by conventional (i.e. not new breeding) mutagenesis techniques that have a long record of safety. EU Member States of course are free to legislate on the topic themselves, on a national level, and in compliance with EU Law.

As expected, the GMO and Biotechnology industry sector is not happy; a press release from EuropaBio, the relevant EU-level industry association, stated that 'Unfortunately, this court ruling, which is inconsistent with the Advocate General’s Opinion published in January, does not provide the necessary regulatory clarity needed by EU researchers, academics and innovators' [2], and that the Court ruling could lock out the benefits of genome editing in Europe: 'In addition to providing consumer and environmental benefits, such as enhanced nutrition, improved health or a more circular economy, innovations made possible by genome editing hold enormous promise to keep Europe at the forefront of socio-economic development, continuing to generate jobs and growth in the EU' [2].

On the other hand, NGO organisations such as Greenpeace welcomed the ruling [3], stating that 'The Court makes it crystal clear that plants and animals derived from gene editing are subject to the same safety and labelling requirements as other GM organisms. These requirements exist to prevent harm and inform consumers about the food they eat. Releasing these new GMOs into the environment without proper safety measures is illegal and irresponsible, particularly given that gene editing can lead to unintended side effects. The European Commission and European governments must now ensure that all new GMOs are fully tested and labelled, and that any field trials are brought under GMO rules' [3].

The impact of The Great Lockdown on Food industry

INBOX NEWS March 2020 - Food Safety from around the world 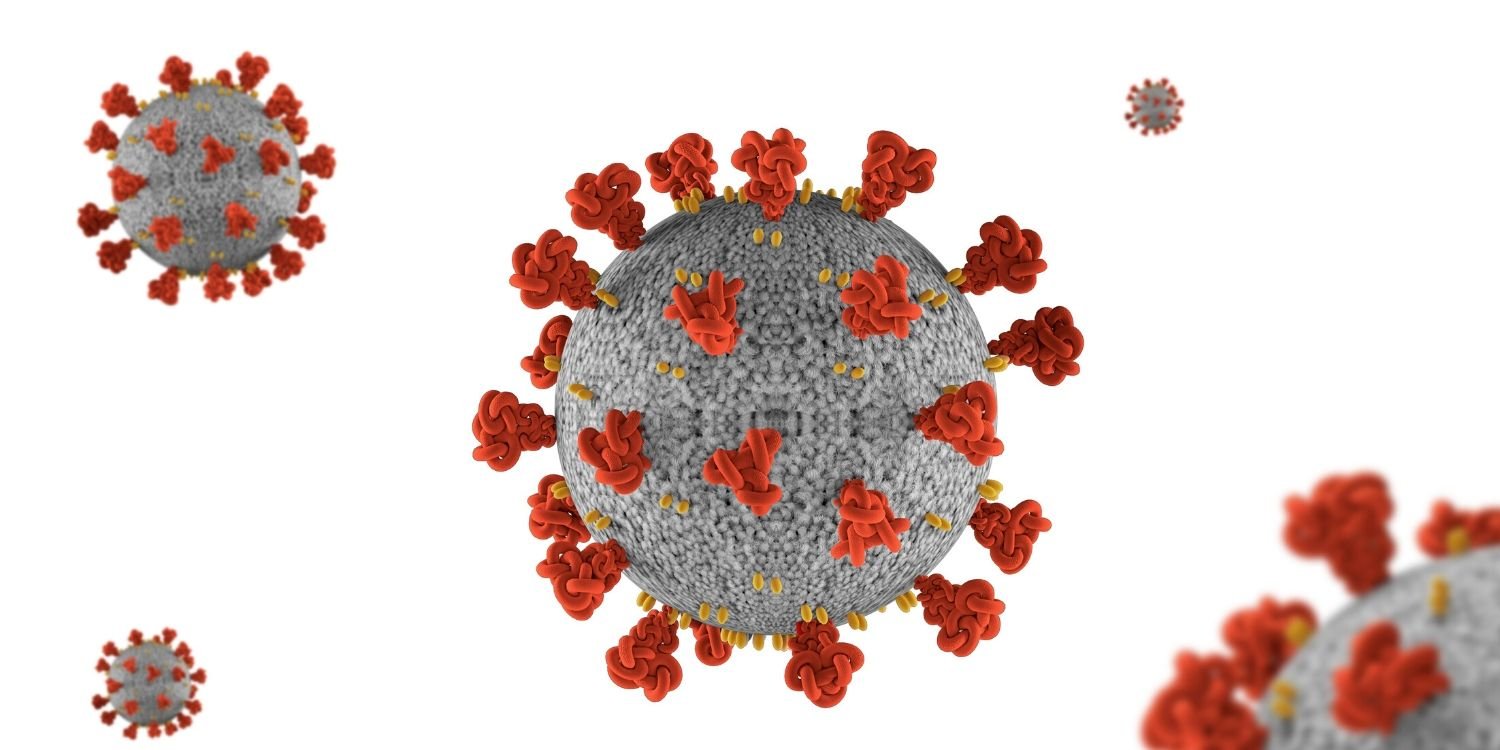