On May 2016, the United States (US) Food and Drug Administration (FDA) announced the new Nutrition Label Facts, i.e. the updated labelling system for packaged foods, in order to 'reflect new scientific information, including the link... 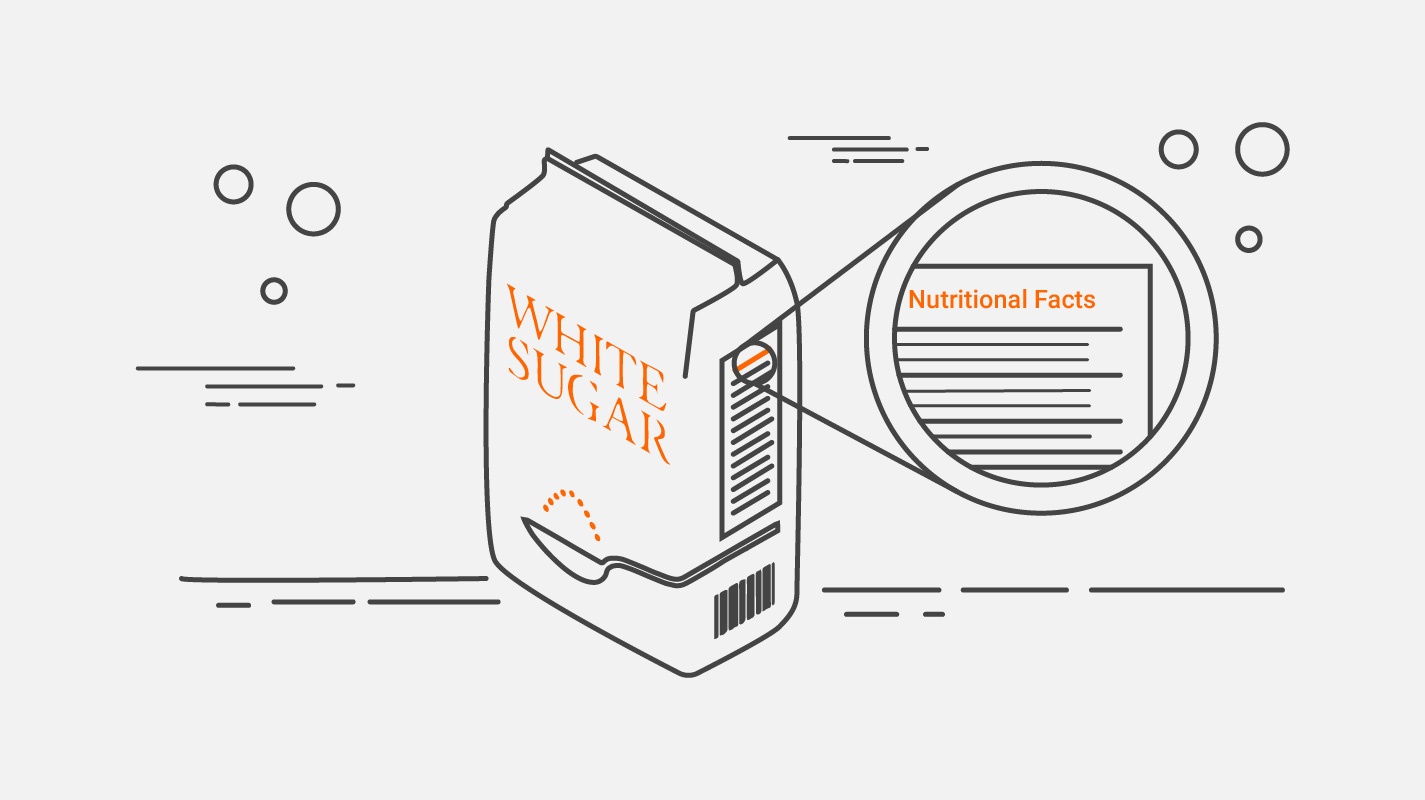 On May 2016, the United States (US) Food and Drug Administration (FDA) announced the new Nutrition Label Facts, i.e. the updated labelling system for packaged foods, in order to 'reflect new scientific information, including the link between diet and chronic diseases such as obesity and heart disease' and facilitate better informed food choices for the consumers.

Compared to the current scheme, the new Nutrition Label Facts will feature larger fonts and bold letters to highlight crucial nutrition information such as calories, number of servings, and serving size. Importantly, the new label will also include mandatory declaration on the amount (in grams and percentage of daily calories) of added sugars, while Vitamin D and Potassium will also be required to be declared in the list of nutrients. Finally, the 'calories from fat' number will be removed, as the type of fat consumed is more important than the amount. 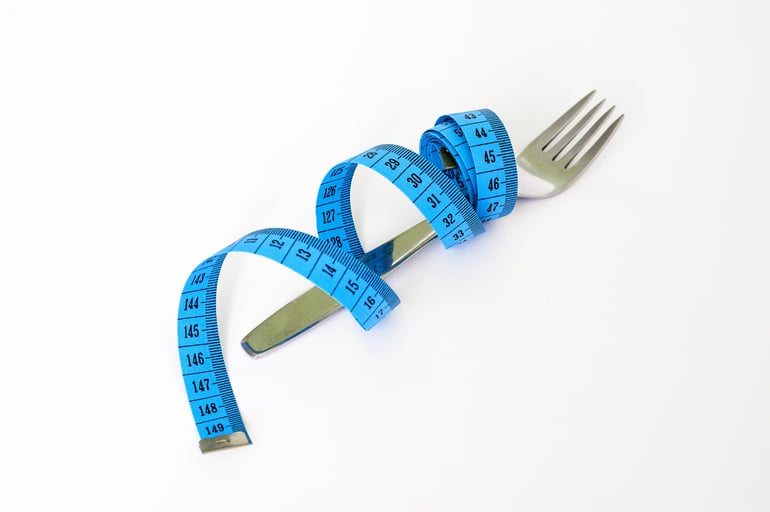 As expected, this extension of compliance has provoked both positive and negative reactions among stakeholders and discussed in the media. For example, the Bakers' and Grocery Manufacturers' associations both welcomed the extension, as it would allow for more guidance, clarity and time for preparation, especially on critical issues related to added sugar labelling or to see whether FDA accepts industry petitions to include synthetic or isolated non-digestible polysaccharides like inulin or polydextrose as dietary fibre in the Nutrition Facts panel.

On the other hand, public health stakeholders were not so excited; the FDA was accused of 'putting industries’ concerns before the public’s health' by none other than the  American Heart Association, which found the Nutrition Facts Label compliance deadline delay 'extremely disappointing' and urging the FDA to make any delays as short as possible. Apparently, the delay announcement came three months after major American food industry associations sent a letter to the Secretary of the US Dept. of Health asking an extension of the deadline to 2021; the letter was made public by the Center of Science in the Public Interest (CSPI), a US food watchdog and healthier food system advocator, which also criticised the FDA delay announcement, giving also a political perspective and sparking speculation on what could be behind the delay.

As a reminder, the last time the FDA extended the compliance deadline for a nutrition labelling-related rule it got sued by two consumer interest groups (the CSPI above and the National Consumers League). The rule in question was mandatory provision of menu labelling requirements (such as calories and nutrient content) of foods offered in 'restaurants and similar retail food establishments if they are part of a chain of 20 or more locations, doing business under the same name, offering for sale substantially the same menu items and offering for sale restaurant-type foods.

It remains to be seen if FDA will be soon facing another lawsuit on the Nutrition Label Facts compliance extension; subsequent developments, positive or negative, will likely come once FDA specifies the exact duration of the extension and the final compliance deadline. In the meantime, it would appear that some companies are taking initiative and are already implementing the new Nutrition Label Facts, without waiting for the compliance deadline.