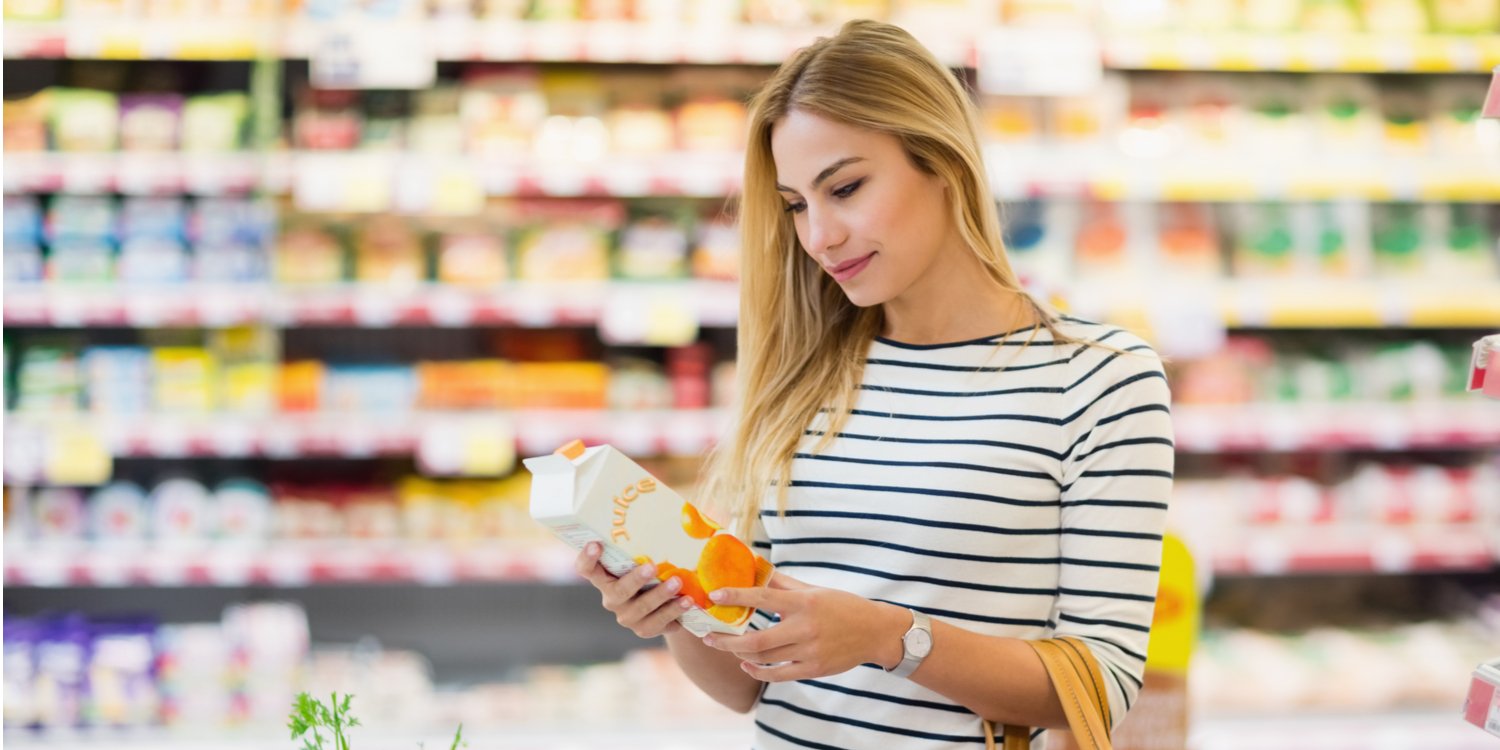 Front of Pack (FoP) Labeling (FoPL) has proved to be the most efficient way to inform consumers about nutritional values. Lack of standardization, however, and conflicting approaches, have confused the situation. This is particularly the case in the EU.

FoP labels provide simplified nutritional information concerning foodstuffs. They allow consumers to make healthier food choices. There is, however, no standardized method for delivering this information on FoP labels.

The Codex Alimentarius Commission, which has previously listed 23 different formats for FoPL, has recently released new draft guidelines for FoP nutrition labeling1. The aim is to reach a formal revision to their Guidelines on Nutrition Labeling (CXG 2-1985) and create some clarity on the issue. 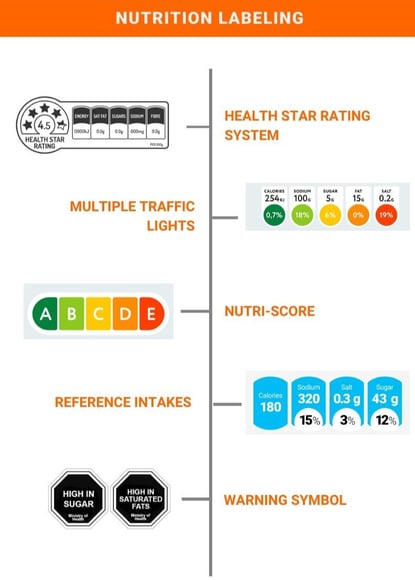 France led the way in adopting a FoP nutrition labeling system when, in March 2017, the French Government adopted the Nutri-score system, also known as the 5-Color Nutrition Label or 5-CNL.

However, there is no consensus among other EU Member States over which system to use. The European Commission has introduced a harmonized food labeling regulation – Regulation 1169/20112 – Food Information to Consumers (FIC) – but it does not cover FoPL. This has allowed individual Member States to take very different approaches.

This has recently been seen in Italy, where the parliament unanimously voted in favor of a motion committing the government to opposing the introduction of the French Nutri-score system. It is believed this system penalizes Italy’s traditional products, such as Parmesan cheese and Prosciutto di Parma.

Federalimentare, representing the Italian food and beverage industry, issued a statement3 saying: “Nutri-score is a simplistic and misleading scheme, which penalizes the food excellence of our country without in any way helping the consumer to follow a healthy diet."

The statement also quoted the organization’s president, Ivano Vacondio: "We are also pleased that the motion has not failed to remind the government of the importance of adopting as soon as possible and promoting the battery labeling system (Nutrinform Battery) recently successfully tested among Italian families and by far preferred to Nutri-score."

Spain is also looking to introduce a FoPL system, but they seem to be favoring the use of warning symbols. The Minister of Consumption, Alberto Garzón, announced in February 2020 that his cabinet is studying formulas for introducing the system to display the nutritional value of food. Appearing before the Health and Consumer Affairs Commission of the Congress of Deputies, he said: “we are evaluating the different degrees of effectiveness of the various existing systems, seeing what might be the most appropriate design."

Among the systems being reviewed by Garzón is one involving warning symbols, used in Chile, that can “demonstrate the effectiveness of opting for easy to understand code labels that help families" in making nutritional decisions.

Food labels are a challenge for most consumers. It is essential that they are easily understandable in order to empower consumers to make healthier food choices. Of course, the type of FoPL system chosen must be relevant to the population of the country within which it is based, and naturally it must take into account relevant aspects of culture and tradition. However, a harmonized system covering the whole of the EU is very much needed. Without uniformity in FoPL there is always going to be a lack of clarity for consumers. They deserve that level of clarity, otherwise they will source their knowledge through different means such as apps and alternative recommendation engines.