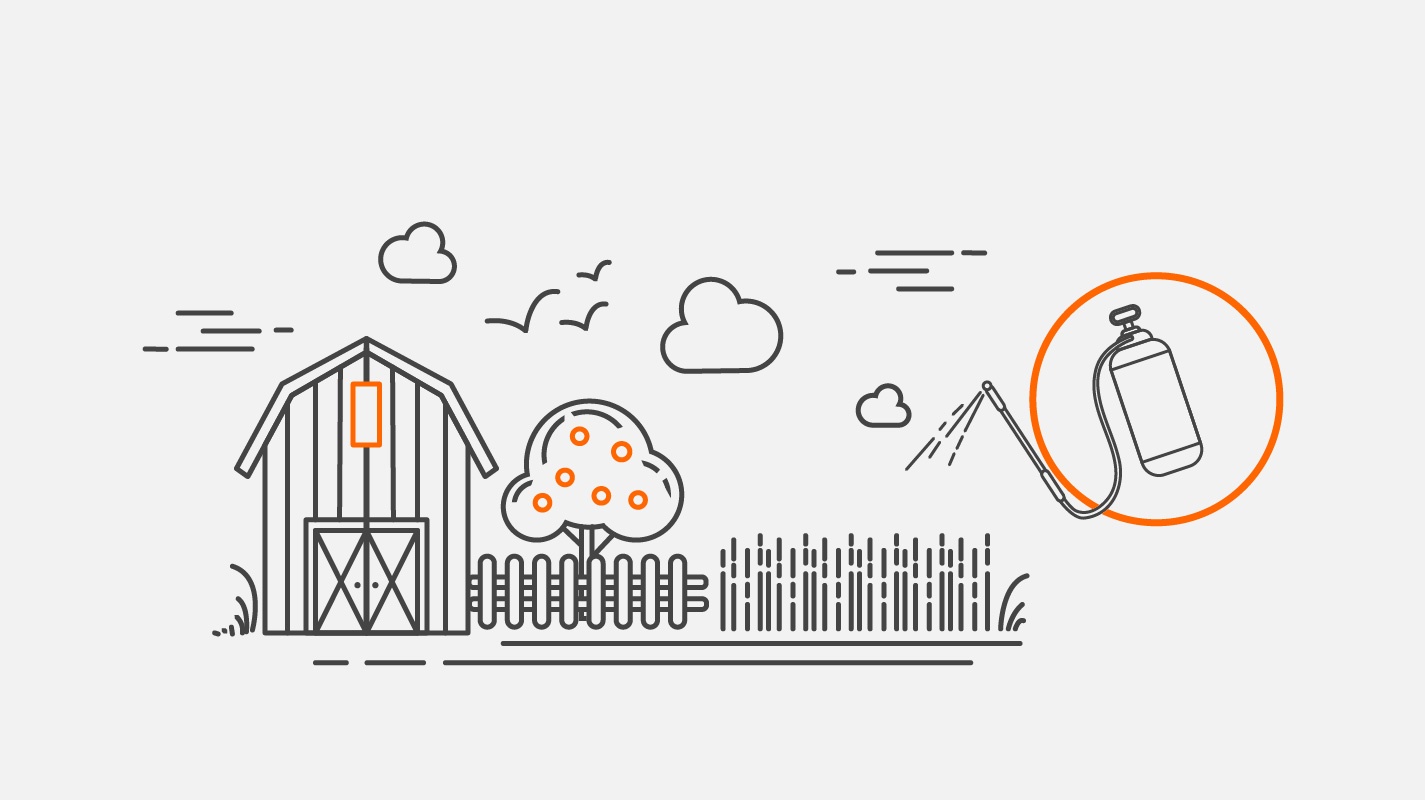 On November 27, EU Member State representatives voted in favor of renewing the authorization of glyphosate [1], perhaps the most well-known and widely-used weed-killer across the globe, manufactured by the agricultural giant Monsanto.

The re-authorization, valid for five years, was supported by a qualified majority; 18 in favor, nine against, and one abstention. The change of position of Germany ensured the qualified majority for approval. A 'qualified majority' means a majority of least 55% of Member States, representing at least 65% of the population [2], so it can be understood why a single, large-population country can be decisive in such a vote. 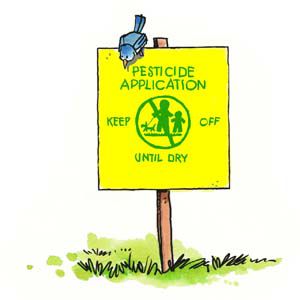 The first approval came in 2002, with a further comprehensive assessment between 2012-2015 to confirm that glyphosate complies with newer approval criteria and to take into account potential new scientific evidence [3]. EFSA, in late 2015, concluded that glyphosate is unlikely to pose a carcinogenic hazard to humans [4].

Following this, the European Commission proposed to renew glyphosate's approval, however there was not adequate support in favor or against the proposal. Shortly after, in early 2016, the International Agency for Research on Cancer (IARC) published a monograph on glyphosate, concluding that it is 'probably carcinogenic to humans' [5].

Seeing the lack of consensus, the Commission asked ECHA to assess glyphosate as well. In the meantime, and while waiting for the evaluation to be concluded, the Member States again did not reach a clear decision opposing or allowing renewal [3].

Subsequently, the Commission adopted an extension for glyphosate approval, for a period of up to six months after ECHA's evaluation conclusion, or until December 31, 2017 at the latest. 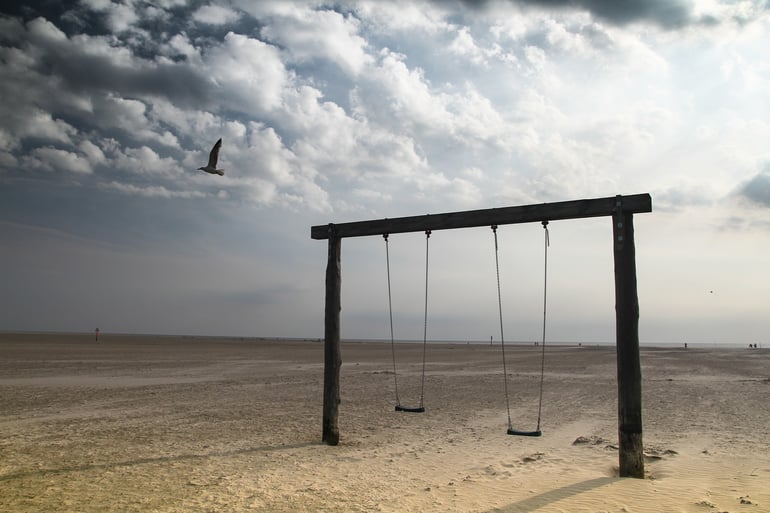 
In June 2017 ECHA published its evaluation, concluding that 'that the available scientific evidence did not meet the criteria to classify glyphosate as a carcinogen, as a mutagen or as toxic for reproduction', though it maintained its classification as a substance causing serious eye damage and being toxic to aquatic life with long lasting effects [6].

It should be noted that similar opinions to EFSA and ECHA have been reached by national authorities outside the EU as well as the Joint Food and Agriculture Organizations – World Health Organization (FAO/WHO), which concluded that 'glyphosate is unlikely to pose a carcinogenic risk to humans from exposure through the diet' [7]. Interestingly, a report by the US Environmental Protection Agency, which reached similar conclusions, has apparently been taken offline [8].

According to a recent update [9], the EPA is preparing to issue for public comment the registration review draft risk assessment for glyphosate in early 2018, which will also include human health risk assessment and cancer re-evaluation. 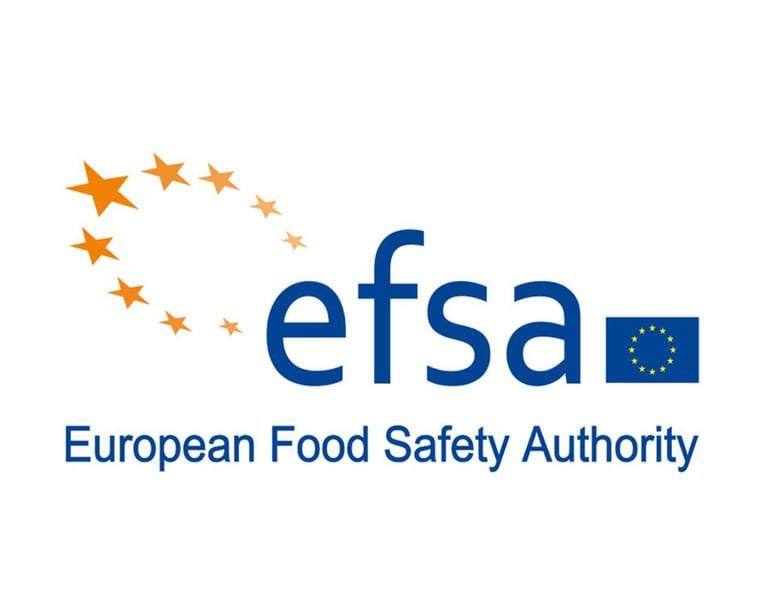 Back in the EU, and after the ECHA evaluation, multiple rounds of talks with the Commission and the Member States between May and November finally led to the renewal of glyphosate for another five years, to be adopted on December 15, 2017 [3], and the political fallout described above.

However, and although it seems that glyphosate is here to stay, the dust has not yet fully settled; the 'Stop Glyphosate' European Citizen's Initiative has gathered more than 1 million signatures from 22 Member States, prompting a public hearing in the European Parliament on 20/11/2017 and a Communication which explained the legal and political responses to the aims of this initiative on December 12th [3].