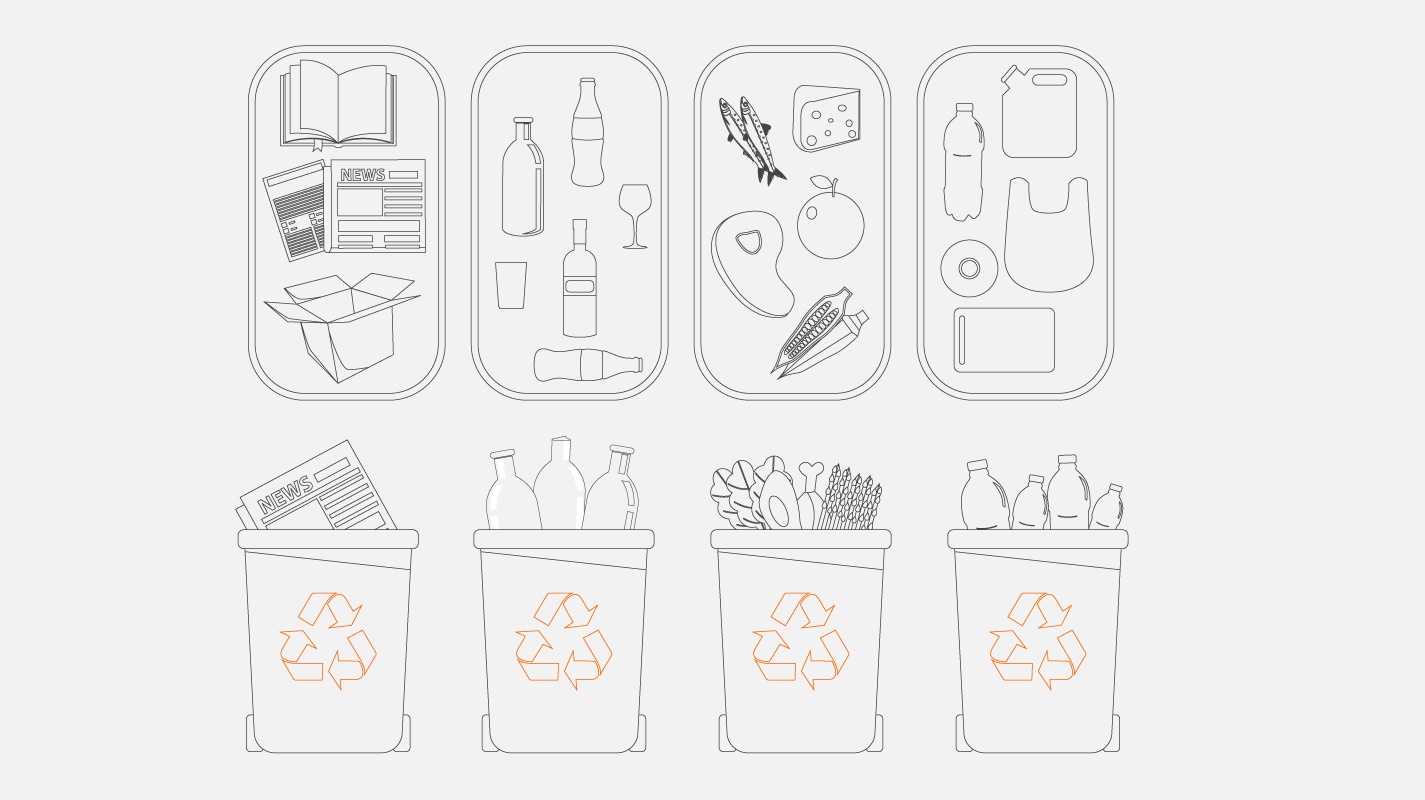 'With the amount of harmful plastic litter in oceans and seas growing ever greater, the European Commission is proposing new EU-wide rules to target the 10 single-use plastic products most often found on Europe's beaches and seas…' [1]. The new EU rules focus limiting single-use plastics through national reduction in consumption, via design and labelling requirements, as well as waste management obligations for producers.

Globally plastics make up 85% of marine litter, and it's not only an issue of environmental pollution; plastics reach our dinner tables and our lungs, especially with micro-plastics in the air, water, and of course, food [1]. It comes as no surprise that, after addressing plastic bags back in 2015, the new rules address plastics that are predominantly in use in the food and drink sector.

Here are some examples of the new rules in the European Commission single-use plastics directive proposal [2]:

As with all new legislative proposals, there are concerns and reactions from various interest groups and stakeholders; environmental groups and NGOs praised the proposal but would have preferred more drastic and precise measures [3, 4], while the EU food industry had a rather lukewarm reaction [5]. The plastic industry is more critical, as it does not see the plastic ban as a real solution, especially not in Europe which, since, according to the German plastic packaging association, Europe contributes very little to sea pollution with plastics, compared to Asian countries [3].

And there is another aspect to the story; the European Commission can perhaps afford to be ambitious in banning certain food-use plastic items, since most are not produced within the EU [4]. The impact assessment, which accompanies every legislative proposal, states that single use plastic cutlery, straws, stirrers, drink cups and food containers are predominantly imported from the Asia-Pacific region [6], and therefore banning such products would only have a limited effect on EU produces [4].

The proposal will now have to be adopted by the EU Parliament and Council, preferably before the current Commission ends its mandate and the 2019 elections [1].