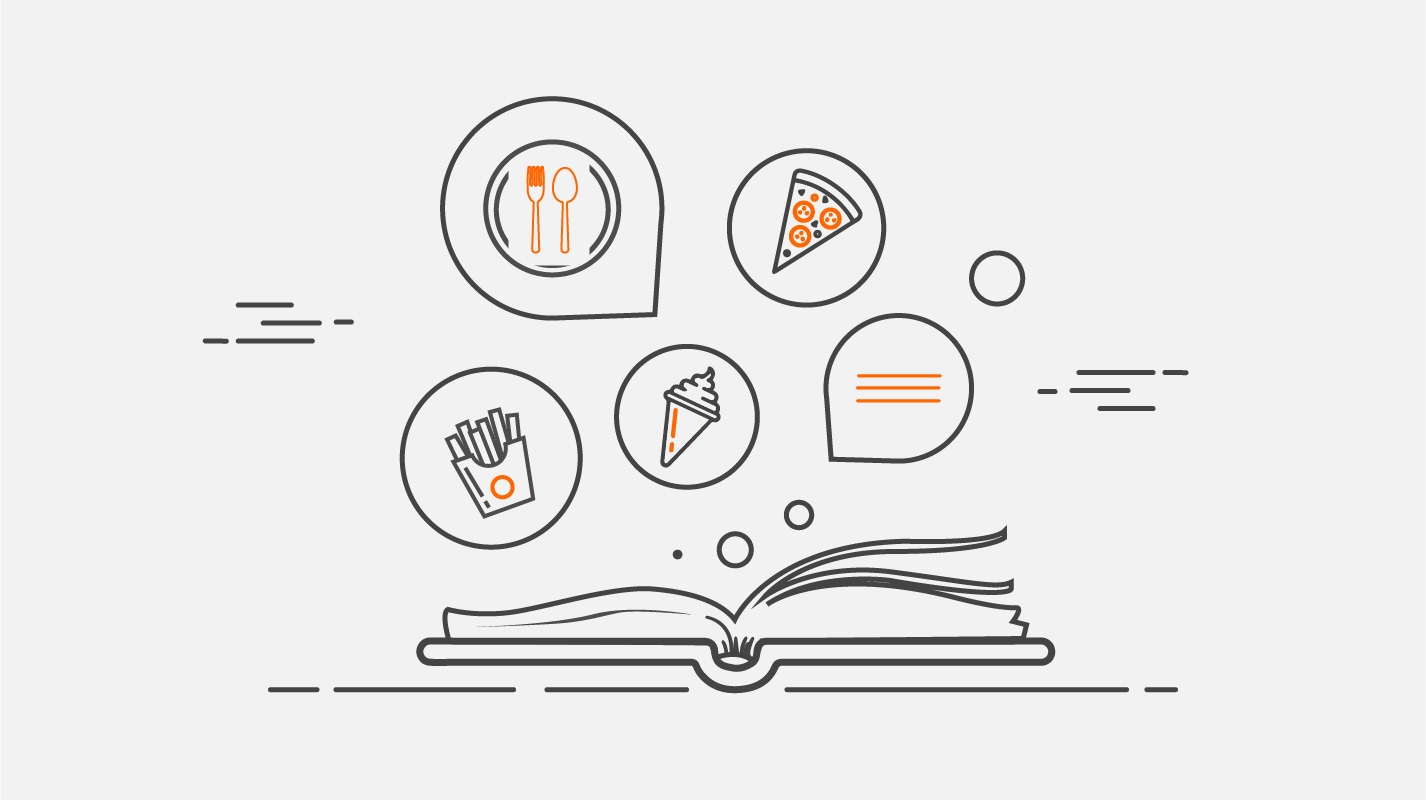 In one of the worst food recent food poisoning outbreaks in the UK, 65 people fell ill after drinking raw cows’ milk sold at a farm outside Kendal.  According to the owner, Campylobacter was not one of the bacteria that he was asked to test when he previously had asked the authorities for guidance. The UK Food Standard Agency advice is that vulnerable population groups such as children, pregnant women and older adults should refrain from consuming raw milk. Read the full article. 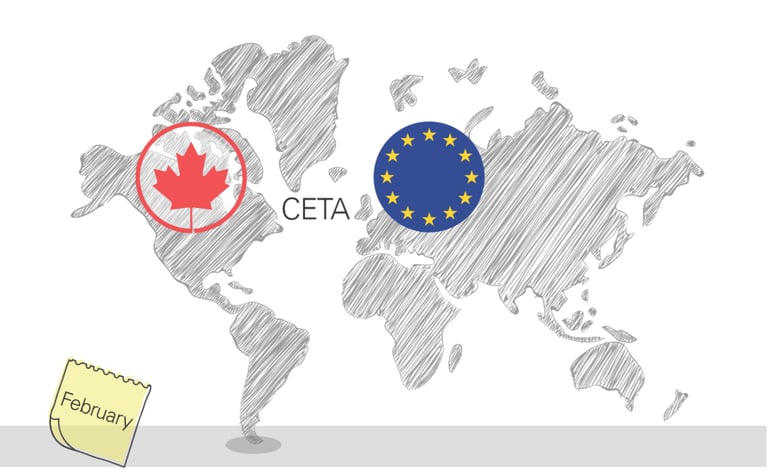 The European Parliament has voted in favor of the Comprehensive Economic and Trade Agreement between the EU and Canada. The deal eliminates tariff barriers, while safeguarding current EU rules, such as the ban on hormone-grown meat. In addition, the agreement recognizes the protected designation of origin (PDO) status of 140 specialty European products such as cured meats and cheeses. A few months earlier, the whole process stalled due to opposition of the Wallonia regional government of Belgium. Read the full article. 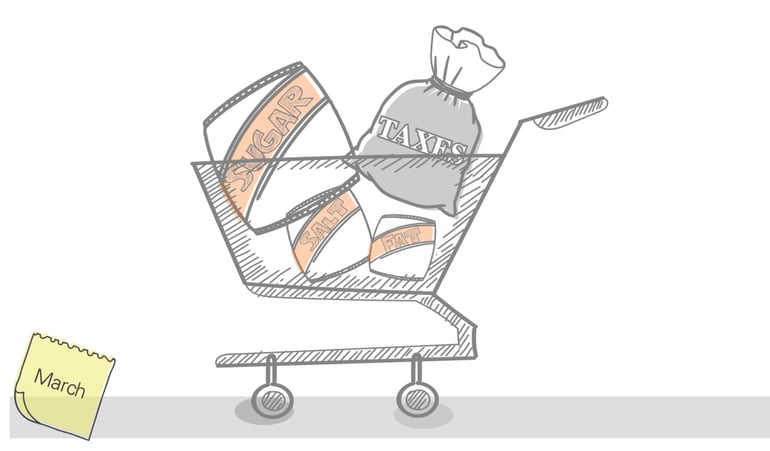 Vytenis Andriukaitis, the EU Commissioner of Health and Food Safety, has stated his support for taxes on sugar, salt or fat content of foods, joining several EU countries that have introduced or are preparing such measures. The Commissioner believes that food taxes can be powerful instruments to reduce overconsumption of sugar, salt and fat, to curb the obesity epidemic and fight diet and lifestyle-related non-communicable diseases such as cardiovascular diseases and Type-2 diabetes. Read the full article. 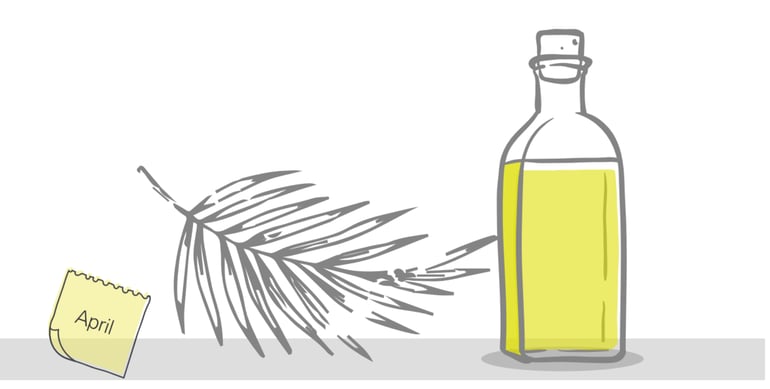 The European Parliament voted overwhelmingly in favor of proposals for tougher new resolutions aimed to limit use of palm oil in the EU, one of the biggest palm oil consumers in the world. The parliament urged the European Commission to eliminate palm oil use in biofuels, and to improve sustainability standards of existing sustainability schemes, in order to reduce deforestation and habitat destruction in palm oil producing countries. Read the full article. 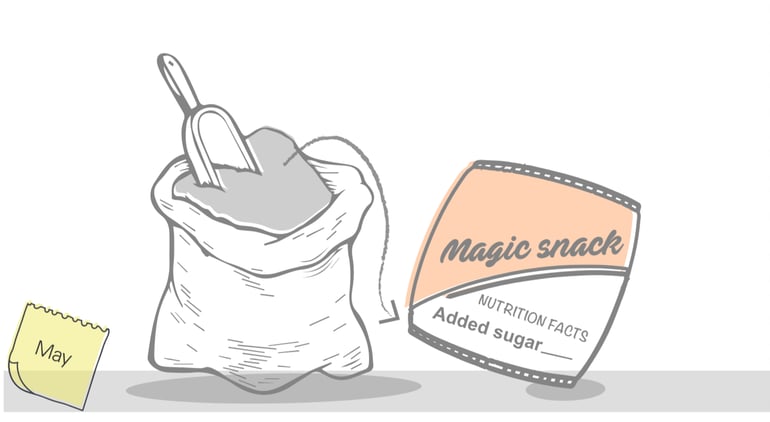 The US Food and Drugs Administration (FDA) announces an extension to the compliance deadline for the new Nutrition Facts Label, which among other requirements included the obligation to disclose the amount of added sugars in the ingredient list. However, the exact deadline was not specified. The original compliance date was set for 2018, but the new compliance date could be as late as 2021. As expected, this action caused different reactions among industry and public health stakeholders. Read the full article. 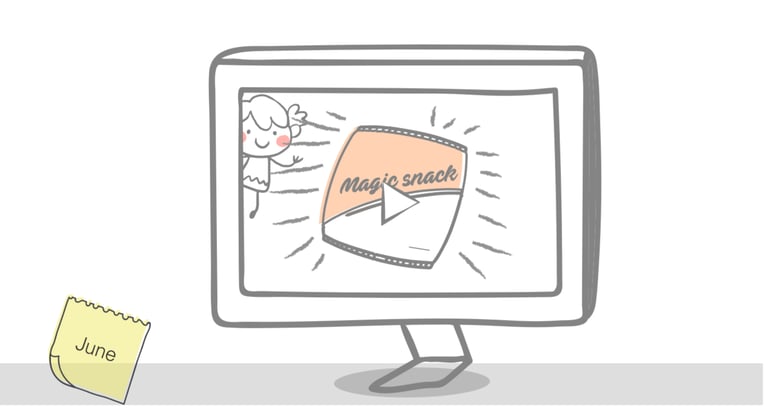 The Audiovisual Media Services Directive (AVSMD) governs EU-wide coordination of national legislation on all audiovisual media, including on-demand services. The Directive is currently under revision, however the latest draft sparked concerns, since EU Parliament committees 'watered down' the original European Commission proposal, for example by removing references to the World Health Organization Nutrient Profile and its use as criterion on what can or cannot be advertised to children.

Dutch and Belgian authorities detected high levels of Fipronil, a toxic insecticide banned for human consumption, in eggs. Millions of eggs were taken of the shelves across many European countries. Soon after the Dutch police arrested two company executives, suspected of playing a significant role in the food scandal. Read the full article. 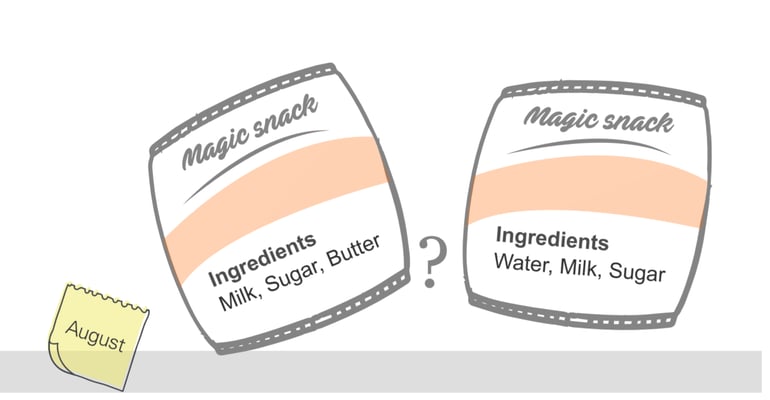 Member States raise concerns on the growing phenomenon of dual quality goods - foodstuffs that have the same brand name and labeling, but their quality may differ depending on which EU country they are marketed. The varying quality mainly refers to taste and food composition, for example different quantities of the same ingredient or different ingredients altogether, raising concerns for products with varying, or inferior, quality.  Read the full article 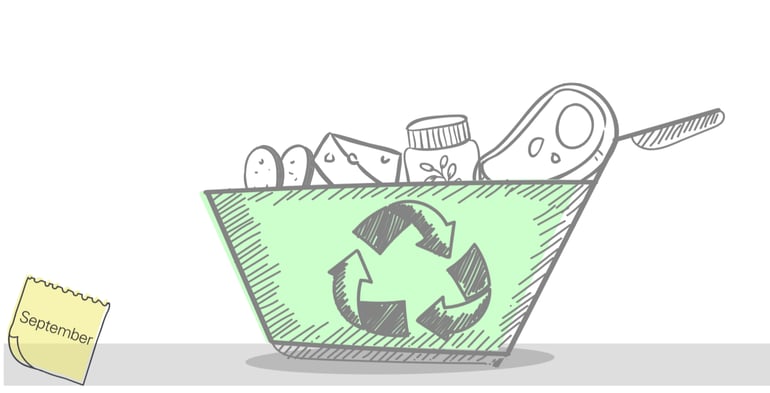 The European Commission has recently adopted new guidelines for food donations, in order to facilitate the redistribution of edible and safe food for those in need. This action is part of a wider EU-level policy to tackle food waste. A pilot project will further assess food donation practices in the EU and promote dissemination and uptake of these guidelines. Read the full article. 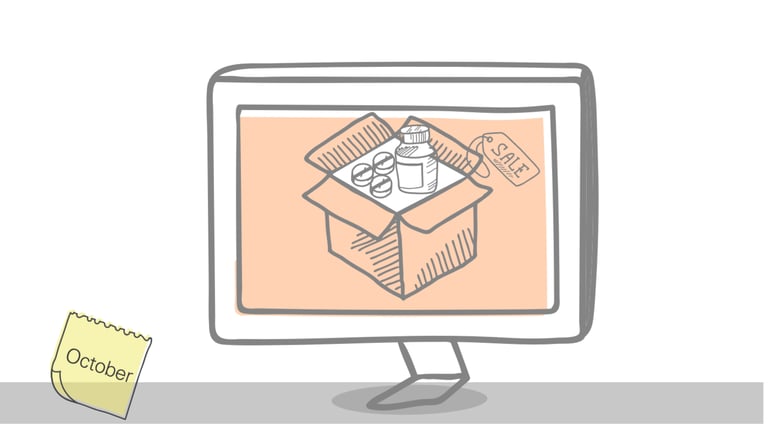 Acknowledging that internet sales of food, especially supplements, are on the rise, the European Commission has called on competent authorities within EU Member States to strengthen official online controls via the 'CCP_efood' pilot. This is in recognition of the potential risks online sales raise for fraud or food safety. Read the full article

Recently, EU Member State representatives voted in favor of renewing the authorization of glyphosate, the most well-known and widely-used weed-killer. The re-authorization, valid for five years, was supported by a qualified majority. In the EU, glyphosate has been thoroughly evaluated by Member States, the European Food Safety Authority (EFSA) and the European Chemicals Agency (ECHA) and was not classified as a carcinogen, as a mutagen or as toxic for reproduction. Nonetheless, controversy and political rows persist. Read the full article.

The French government has recently approved and introduced Nutri-score. It is a voluntary labeling scheme for food products, which is based on the display of five colors (known as 5-C) and letters on the front of packaged foods. The new system immediately found supporters and opponents among stakeholders. Read the full article.