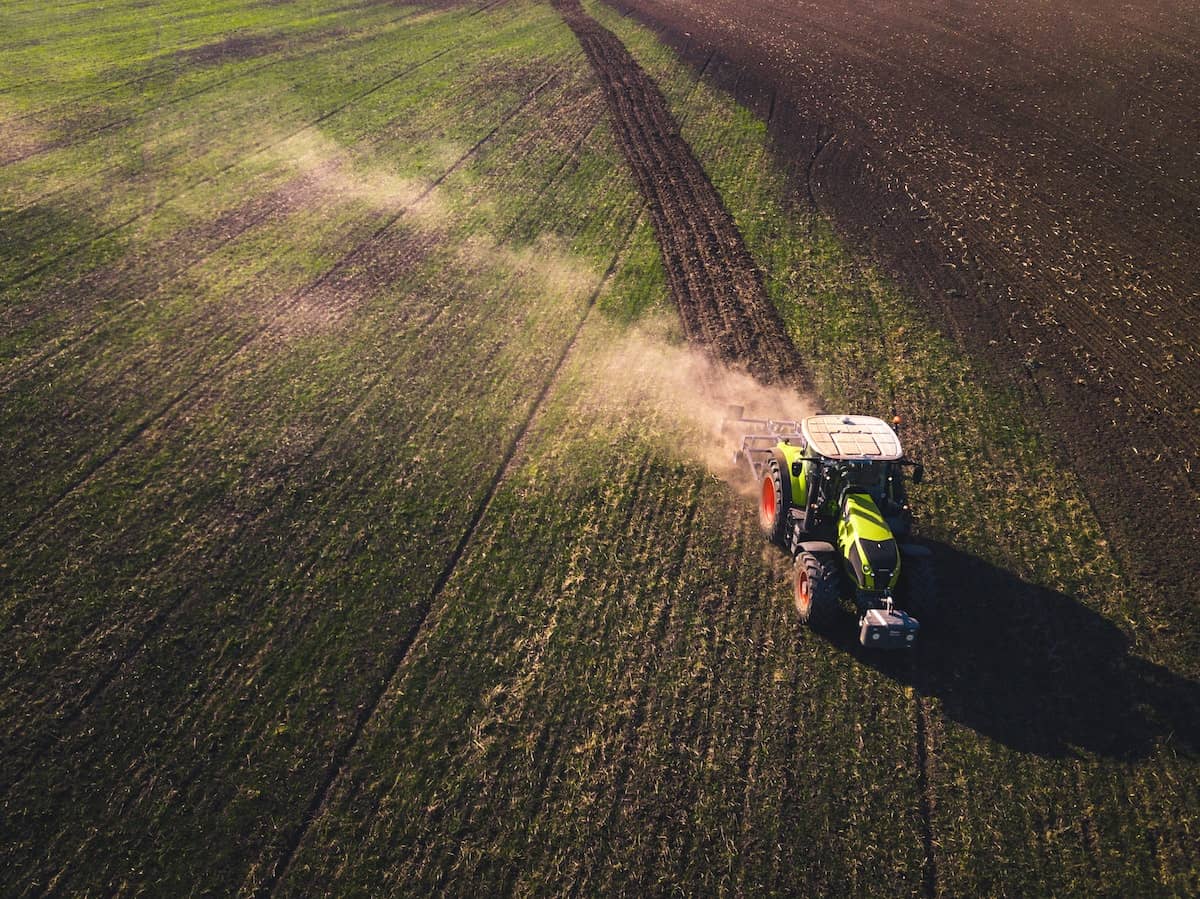 The national authorities of France, Hungary, the Netherlands and Swedens - known as the Assessment Group of Glyphosate (AGG) - submitted their draft report, which runs to around 11,000 pages, to the European Chemicals Agency (ECHA) and the European Food Safety Authority (EFSA), as the first step in the process of reassessing EU approval for the glyphosate. Glyphosate is an active substance used in Plant Protection Products (PPPs) to control plants, which means it's a herbicide. It is currently approved in the EU until 15 December 2022. The AGG concludes that there is little evidence in scientific studies to justify labelling glyphosate as genotoxic, mutagenic or carcinogenic, toxic to the reproductive system or other organs, or an endocrine disruptor. EFSA and ECHA will now organise parallel consultations on the draft report. These consultations will be open to the public and will be launched in the first week of September this year. The consultations are the first step in the assessments. ECHA will review the classification of glyphosate under the CLP Regulation. Once ECHA has adopted its opinion, EFSA will finalise its peer review and publish its conclusions, expected in late 2022. Based on this risk assessment, the European Commission will decide on the renewal of glyphosate.